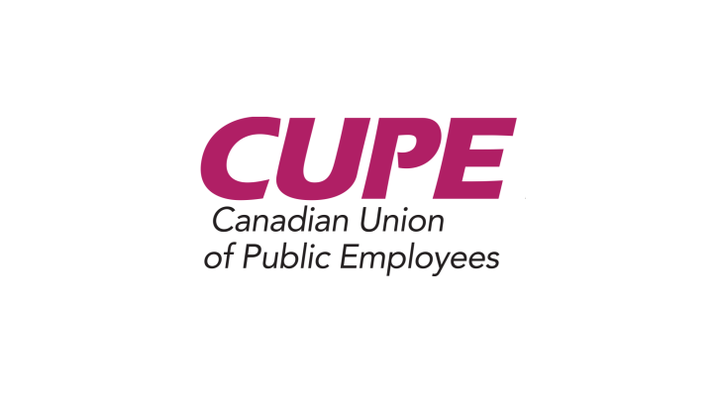 This week, teaching assistants, research assistants and contract instructors at the University of Waterloo launched the public phase of their campaign to become members of CUPE, Canada’s largest union for university workers.

“We’re one of the only universities in Canada where TAs, RAs and instructors are not union members, and the result has been a lot of unpaid work, unchallenged harassment, inconsistent application of rules and limited say over working conditions,” said Lynne Sargent, a graduate student worker and member of the organizing committee. “We chose CUPE because they’re a strong, grassroots union with a strong principle of local autonomy and collective agreements that set the high bar for university workers.”

The workers also point to low wages, concerns over health and safety protocols, unclear and inconsistent hiring processes, heavy workload and a lack of support for mental health services as reasons for initiating the drive.

“The response so far has been very encouraging,” said Graham Cox, a CUPE representative who has been supporting the organizing efforts. “Universities work best when there is fair, equitable and accountable treatment of workers, and a world-class university like Waterloo should have no trouble being held to the high standards their graduate student workers deserve.”

The organizing committee provides more detail about the drive on its website, https://organizeuw.org.

CUPE Local 793 already represents more than 500 support workers at the University of Waterloo, who are supporting the campaign.